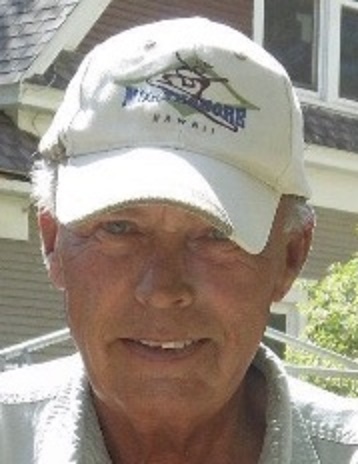 William "Bill" Ross Atterberry was born on August 20, 1949 in Leon, Iowa the son of Woodrow Ross and Helen Mae (Galbraith) Atterberry. He passed away peacefully on Sunday, June 7th, 2020 in his home at the age of 70 years, 9 months and 18 days.

He grew up in Davis City, Iowa and graduated from Central Community High School in Leon, Iowa with the Class of 1967. Following high school, he attended Iowa Western Community College and then on to Northwest Missouri State where he graduated with degrees in business and agriculture.

On January 3, 1971 he married Carolyn Tompkins Atterberry in Clarinda, Iowa. They were blessed with three children: Jason, Erin, and Jordan.

Bill worked numerous jobs. He started his career working for the Dial Financial and the DOT in Des Moines, Iowa for several years. He later moved to Shenandoah, Iowa and worked for Earl May Seed and Nursery where he spent the majority of his career. He later would work for Consumer Supply Company and L & G out of Storm Lake, Iowa as a nursery salesman until his retirement.

Bill enjoyed his life with hunting, fishing, golfing, shooting his guns and gardening. One of his favorite things he enjoyed during retirement was the companionship and hanging out with friends at what he called the Bullshitting Shop (AKA The Gun Shop).

He was preceded in death by his parents Woodrow and Helen Atterberry, in-laws Kennard and Gretchen Tompkins, brother-in-law Kevin Tompkins and former wife Carolyn Atterberry.

Celebration of Life Graveside Service will be held 10:00 a.m., Monday, June 15, 2020 at the Rose Hill Cemetery in Shenandoah, Iowa. Open Visitation will be held from 2:00 p.m. until 6:00 p.m. on Sunday, June 14, 2020 at the Hackett-Livingston Funeral Home, the family will not be present for the Open Visitation. Memorials may be directed to the family.

So sorry, have lot's of great traveling momories as we had on the road... Great man, big heart, .Worked together for many years at May's. . God Bless...Peace be with you all...

I grew up with Bill, and his sister, Betty, in Davis City. We had so much as kids bike riding, sledding, shooting fireworks on the 4th, swimming, attending the Methodist Church and MYF activities....all the fun things kids do growing up in a small town. I haven't seen Bill for years, but the friends you grow up with always have a special place in your heart. I am very saddened to hear of Bill's passing, and I extend my sympathies and prayers to Betty, Diane, his children and grandchildren.❤️🙏

I grew up with Bill, and his sister, Betty, in Davis City. We had many fun times as kids...riding bikes, sledding, attending the Methodist Church and MYF activities...all the fun things kids do in a small town growing up. I haven't seen Bill for years, but childhood friends always have a special place in your heart. I am very saddened by his passing, and extend my sympathies and prayers to Betty, Diane, and his children and grandchildren. ❤️🙏

So sorry to hear about Bill. He was a really good friend to us and will be missed. John Kathi and Jonah Chandler.

We are sorry for the family. Our heart goes out to you. I will always remember Uncle Bill as a child. He was a gentle giant to me. He would let me get on his shoulders and make me laugh. He will be missed! Laura Stepp ❤️

We are so very sorry for the passing of Bill. May your memories of the time you had together comfort each of you. May God grant you His everlasting Peace! Sending Love and Hugs!

So sorry to hear Bill passed away. He had a terrific sense of humor and was so friendly. He worked with my mom (Jackie) at Earl May's. My thoughts are with his family.

We Always enjoyed talking to Bill when he came Spencer’s. He was such a nice guy. We extend our sympathy to his family. Charles and Connie Spencer

Sorry to hear of Bill's passing. We send our sympathy to his children and grandchildren. Peace of Christ be with you. John and Peggy Martin

I just saw you just last week or so and I will always remember out times at Earl Mays ans seeing you at Red Oak greenhouse! Your warm and friendly smile and your sense of humor will never be forgotten! Rest in peace my dear friend! Will remember you always Bill! See you on the other side! Mike & Delores Hardisty

My prayers and condolences to the family, May the God of all comfort strengthen you until you see him again in paradise. Luke 23:43

Always enjoyed visiting with Bill at tax time and at the post office. Rest of the n peace Bill and our prayers go out to your family.

Bill was a longtime friend from more then 30 years ago at May Seed. We had many good times working together. Rest in peace good friend. God bless Erin, Jason and Jordan and the rest of the family.

I knew Bill for over 30 years from our May Seed days. I remember his sense of humor. He made those coffee breaks so enjoyable. And then back to work at his "post" adjacent to my electrical dept. and still "bantering" back in forth. Rest in peace good friend. And God bless Erin, Jason, and Jordan.

So sorry to hear of the passing of Bill. I have known Bill for a long time. You all are in my thoughts and prayers. May God grant you Peace and Comfort. 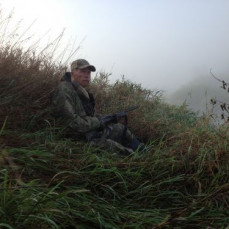 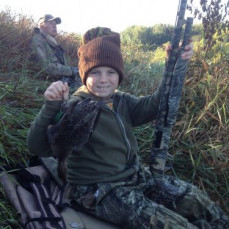 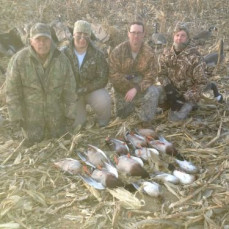 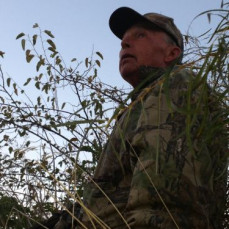 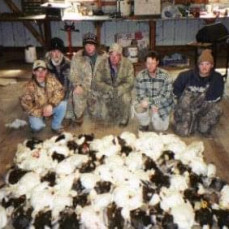 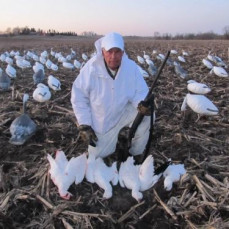 The attached photos are added to the memorial of William "Bill" Atterberry to help share their legacy.

Thank you for sharing your memory of William "Bill"